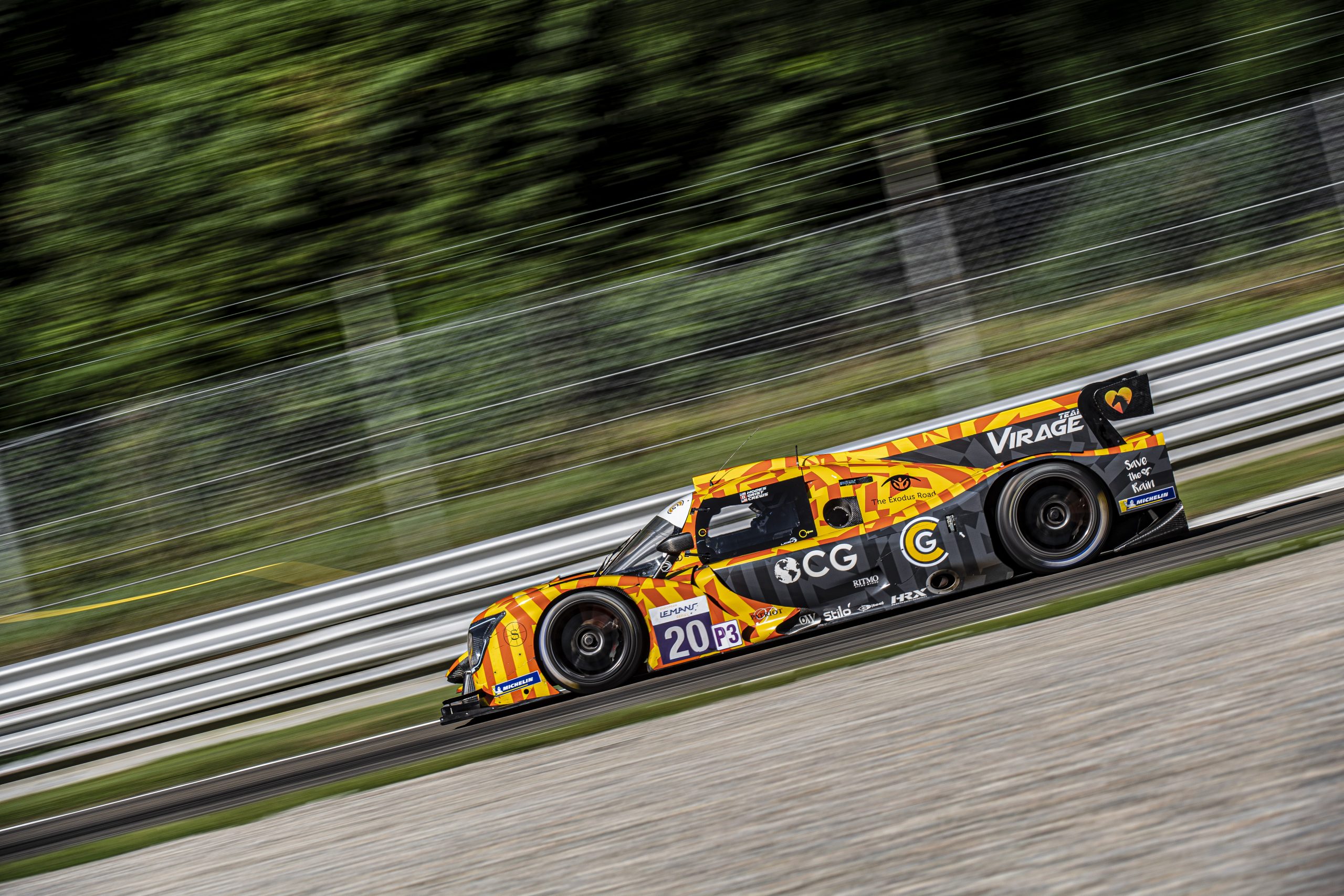 The Italian round of the 4 Hour of Monza marked the halfway point of the 2021 European Le Mans Series season.

The weekend started off positively in the Italian heat with a top 3 in the pre-event collective testing. While Garett Grist place the car P2 in FP1, Charles Crews once again place himself as the fastest Bronze ranked driver in their dedicated session. On Saturday, the #20 Ligier JS P320 proved its pace with a second place in FP2 and qualified P3 in the same tenth as DKR’s pole position.

Rob Hodes took the start of the race and showed a competitive pace during this first stint. After one hour of driving, he passed the wheel to Charles Crews who started an alternate strategy for the team, which led him to finish his stint in the top 3. Garett Grist kept this strategy which was about to pay off until a late Full Course Yellow period starting right after the team’s last pitstop ruined the overall effort for a podium. Nevertheless, the #20 Ligier JS P320 crossed the line in 5th position, scoring the team’s best result in the category so far.

The ELMS now starts its summer break and will return in September 19th for the 4H of Spa-Francorchamps.