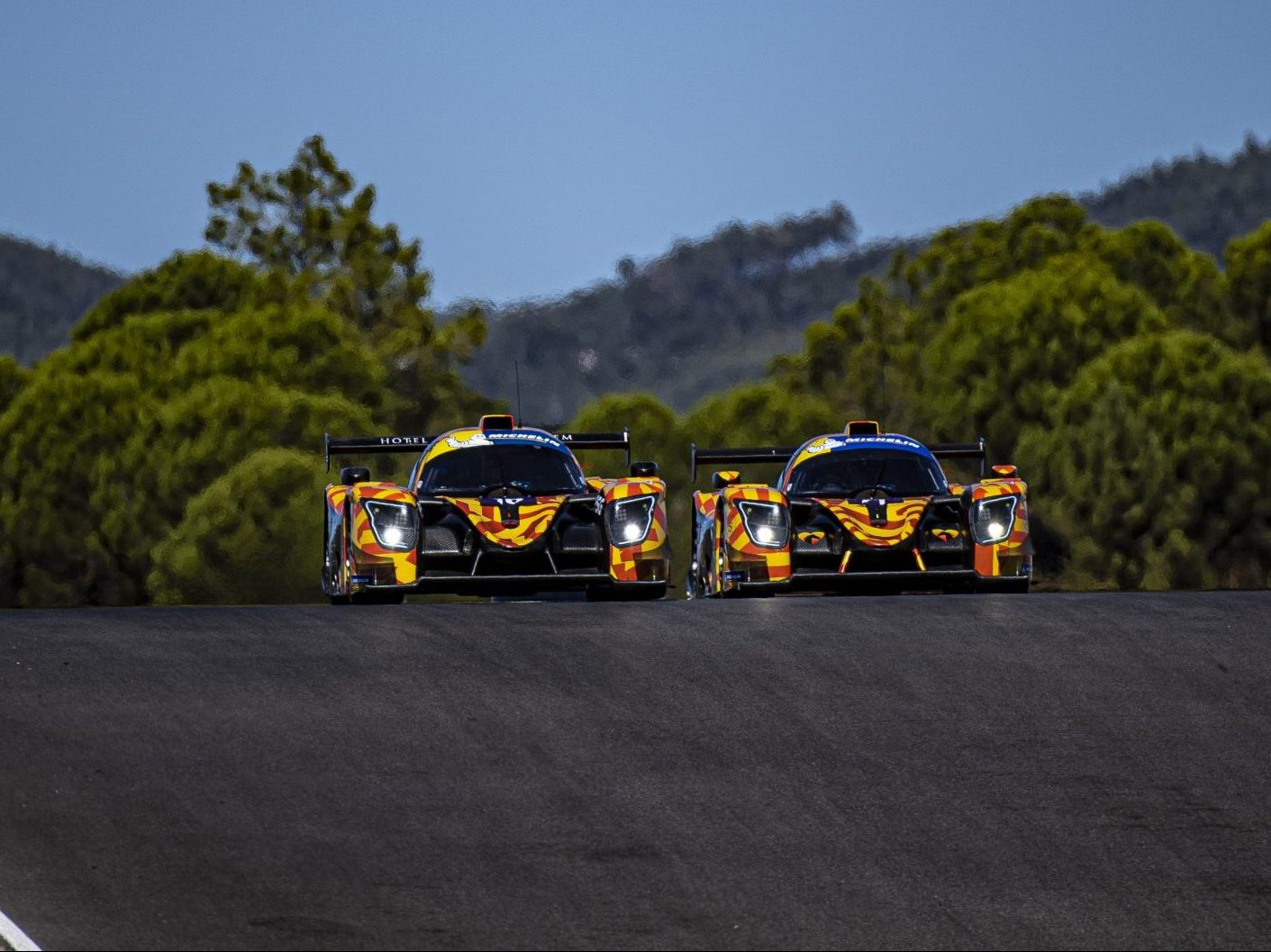 The weekend started with a reshuffle regarding the drivers line-up. On the #16, Sacha Lehmann was joined by Miguel Cristóvão returning to Le Mans Cup at his home race in Portugal. Meanwhile, Mathis Poulet made his debuts on the #71 alongside Rob Hodes.

On track, the practice sessions have been highlighted by Rob Hodes’ P5 in the Bronze session and Sacha Lehmann’s second best time in the last free-practice session. In qualifying, Miguel Cristóvão scored Team Virage’s best qualifying performance in LMC with a P4 as Rob Hodes qualified 12th.

Despite a good getaway, Miguel Cristóvão’s race was compromised by a penalty following an early contact in the race. However, our usual Ultimate Cup Series driver manages to come back to the field being one of the quickest bronze drivers on track. Another incident with two other drivers put the #16 further back before the driver change. When Sacha Lehmann got onto the track, he managed to come back up to 12th position in the race.

There was no such luck for the #71 which suffered from a mechanical issue on the grid but thanks to a huge effort from the mechanical crew, Rob Hodes managed to get to the track after 20 minutes in the garage, allowing Mathis Poulet to drive a full stint until the chequered flag.

Overall, Team Virage ended its first full Le Mans Cup campaign with the #71 in the 9th place of the standings, while the #16 ended 17th.

Join the Cause, make a difference