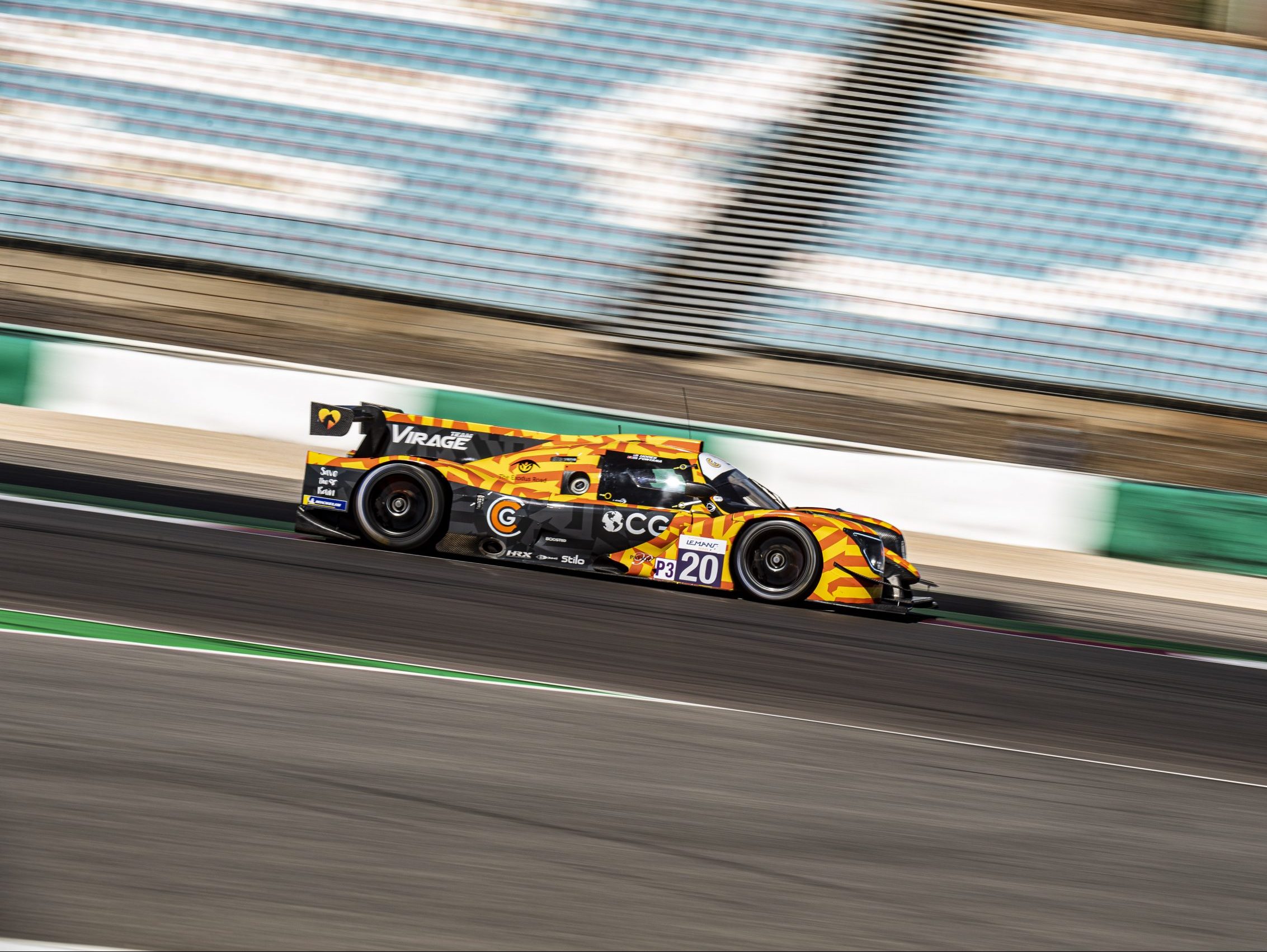 Team Virage had a special addition to its ELMS line-up for the last round as Rob Hodes was joined by Alex Fontana, reigning GT World Silver Cup champion. Both drivers were then joined by Julien Gerbi who returned to ELMS since his podium in last year’s 4h of Portimao with RealTeam.

Despite promising speed showed in the practice sessions early in the weekend, the #20 could not set any official time in qualifying due to track limits infringements. As a result, the car was forced to start the race from the back of the field.

Due to regulations, Alex Fontana had to start the race with his double stint. This implied a strong come back through the field and after his two stints and a long red flag, Alex Fontana handed the wheel to Rob Hodes in 4th position. Due to the strategy, Rob and Julien finished the race facing mostly Silver and Gold drivers. At the end for the race, Julien Gerbi managed to bring the car home in 11th position.

Team Virage ends its first full ELMS campaign with the #20 finishing 8th in the standings, with two top 5 and one qualifying front row.