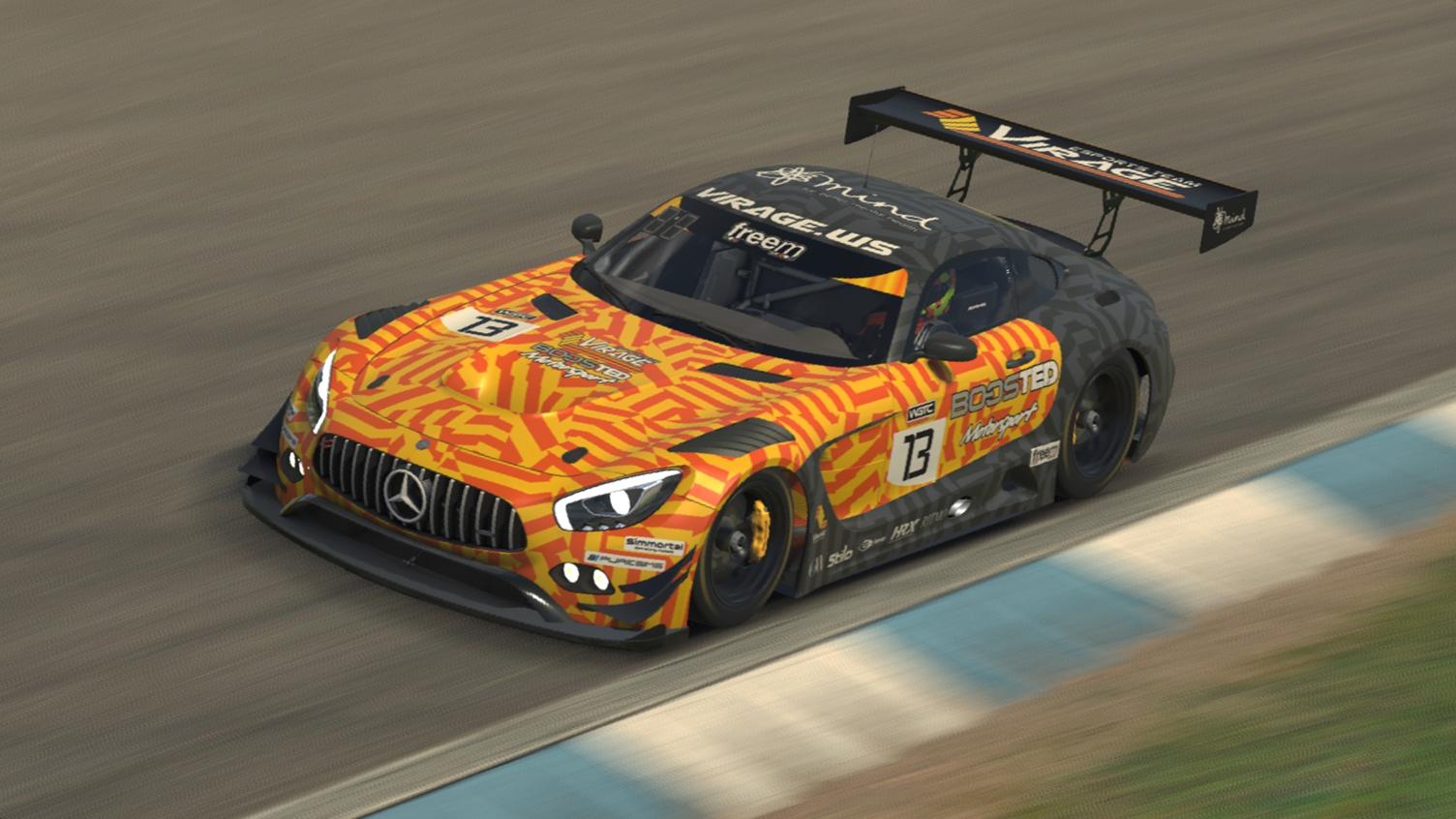 Team Virage is proud to announce its partnership with eSports team BoosTED Motorsports to create the team “BoosTED Virage”.

After a busy 2020 year in terms of e-racing for Team Virage, the Valencia-based team will enjoy a new partnership with BoosTED Motorsports. Based in the UK, BoosTED Motorsport has taken into several prestigious championships on the iRacing platform, including the World GT Championship (WGTC).

The team will also take part in several special major events on the iRacing platform throughout the year. By joining forces with an E-Sport structure, Team Virage aims to add its skills and knowledge of on-track racing to virtual competitions.

Julien Gerbi, Team Virage team manager: “This collaboration is a natural step for Virage’s progress towards sim racing. BoosTED and Virage share the same value of competitiveness, organisation and discipline, and working closely together will be a plus for fulfilling both structures’ desire to be involved in the other’s world.”

John Roberts, BoosTED Motorsport co-founder: “It’s fair to say that we are very excited to be entering a partnership with Virage. Their ethos is very similar to ours, their desire to help improve with the feeling of inclusion within the team is something we strive also for. Working with them going forward only reinforces our belief that, real-world or sim, having the right environment for those involved is paramount. We’re looking forward to sharing our experiences with them as they enter the sim space.“

The first round of the World GT Championship has taken place on July 26th on the circuit of Philip Island (Australia).