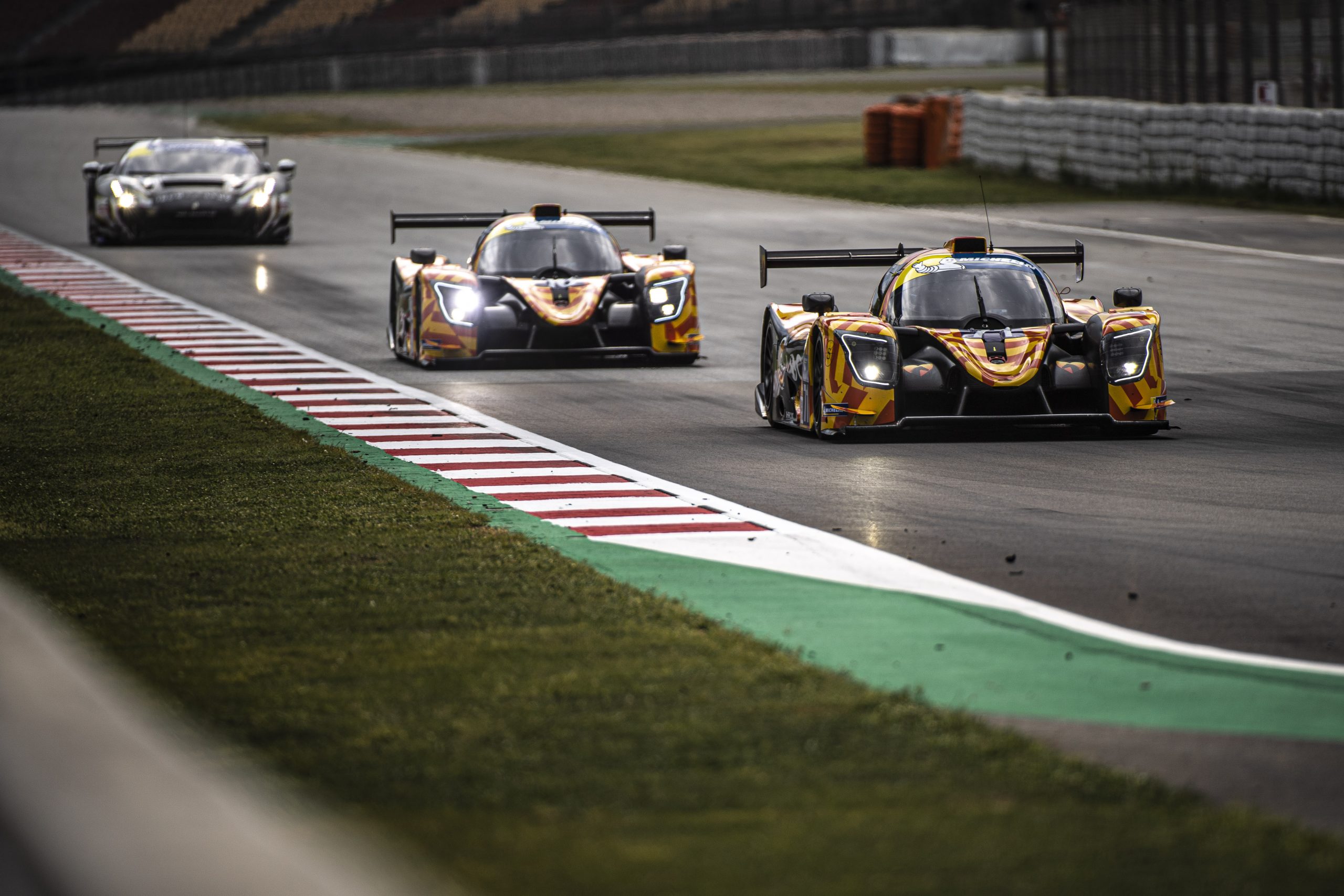 For its first outing of the season, Team Virage came close to victory in the Michelin Le Mans Cup season-opener in Barcelona but eventually had to settle for a top 5 in the race.

The first event of the year saw Garett Grist and Rob Hodes defending Team Virage’s colours in the #71 Ligier JS P320 while Sacha Lehmann was joined by Julien Gerbi on the #16 in the Michelin Le Mans Cup.

While Rob Hodes had qualified the #71 on the 9th position, Julien Gerbi scored the 5th fastest laptime for the #16, both giving hopes for a good team result. However, at the start, Julien had to avoid a spinning car and eventually lost a few positions in the process. In the meantime, Rob had managed to bring the #71 in the top 5. Thanks to a good initial strategy call, both cars were fighting for podium positions at the end of the first hour, but the intervention of the second safety car ruined the strategy for car #16 which found itself from P1 to P16 when Sacha Lehmann took the wheel. With Garett Grist behind the wheel, the #71 went to lead the race for most of the second hour, eventually crossing the finish line in 2nd position. The last pit stop having been 1.5 tenths faster than the minimum pitstop time, the car #71 received a post-race penalty, relegating it to P5 in the final standings.

The next Michelin Le Mans Cup race will take place on June 12th in Le Castellet (France) on the Paul Ricard circuit.