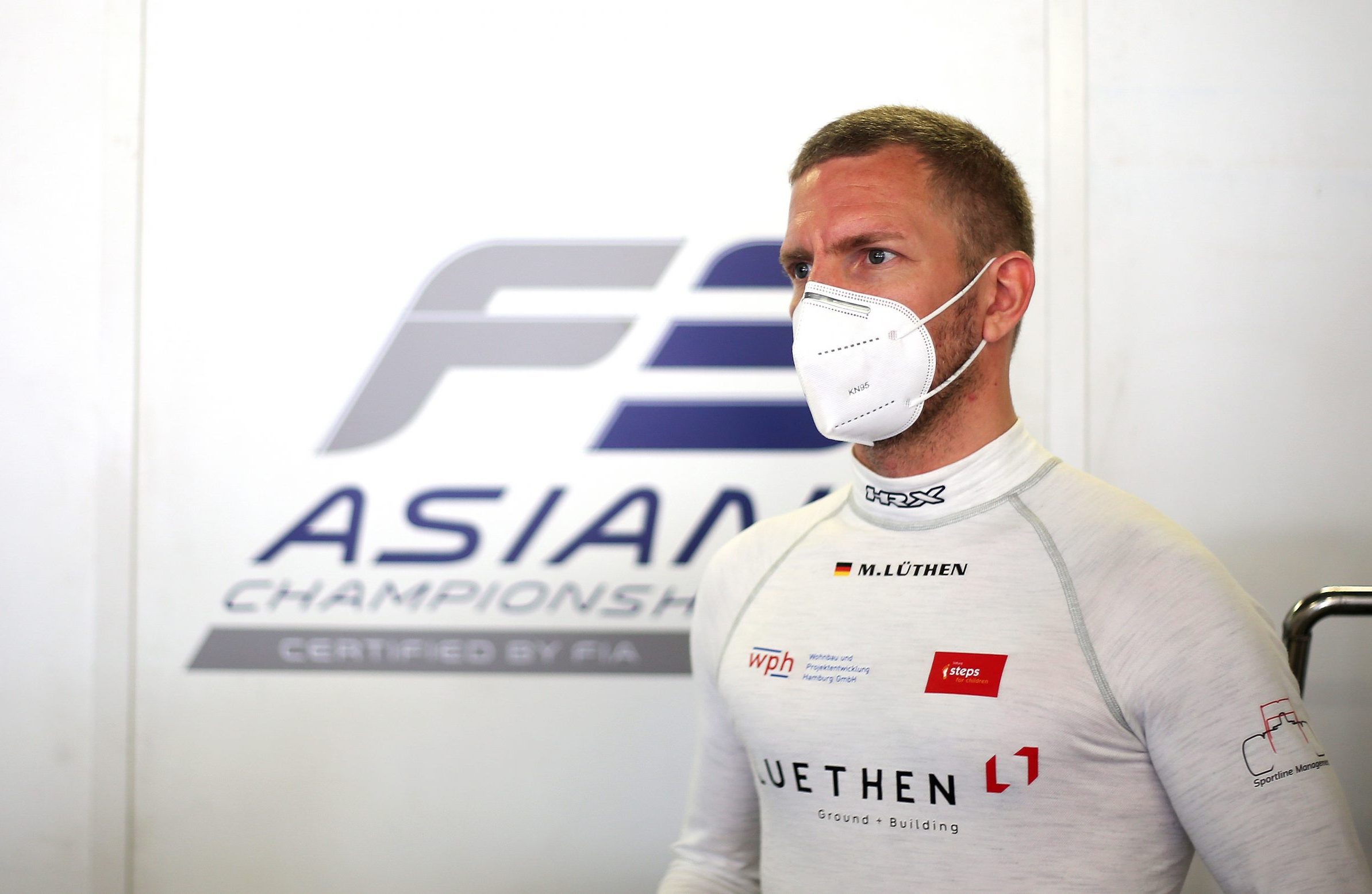 He will race alongside Sacha Lehmann on the #16 Ligier JS P320 for the reminder of the 2021 Michelin Le Mans Cup season.

German driver Matthias Luethen started his racing career in 2019 in single-seaters, making an appearance in the Formula Renault Eurocup. He then took part in a couple of events in Euroformula Open and in the Formula 3 Asian championship.

In 2021, he decided to make the switch to endurance racing in LMP3, joining Team Virage for the Michelin le Mans Cup campaign. As bronze-ranked driver, he will partner silver-ranked Sacha Lehmann on the Ligier JS P320 #16. The line-up has already participated in a couple of days of testing together, foreshadowing a successful cooperation.

Julien Gerbi, Team Manager: “We are very happy to welcome Matthias to our Le Mans Cup Team. The test we did with him showed the potential we have with him and Sacha in the #16 car. We have 4 drivers all capable of fighting for wins and podiums in the category and I am looking forward to seeing Matthias being a part of the team.”

Matthias Luethen: “I am thrilled to join Virage and feel absolutely delighted to race in the Le Mans Cup with such an amazing team. After a very promising test with good pace I am motivated to keep this momentum for our first race in Paul Ricard next weekend. There is of course still very much to learn and a lot of work lies ahead of us but I am very positive and confident to enter this highly competitive championship and face the challenge together with Sacha, Philippe, Julien and the entire team!”

The second race of the Michelin Le Mans Cup will take place in Le Castellet (France) on the Paul Ricard circuit on June 5th.

Team Virage starts 2019 with a podium in Estoril