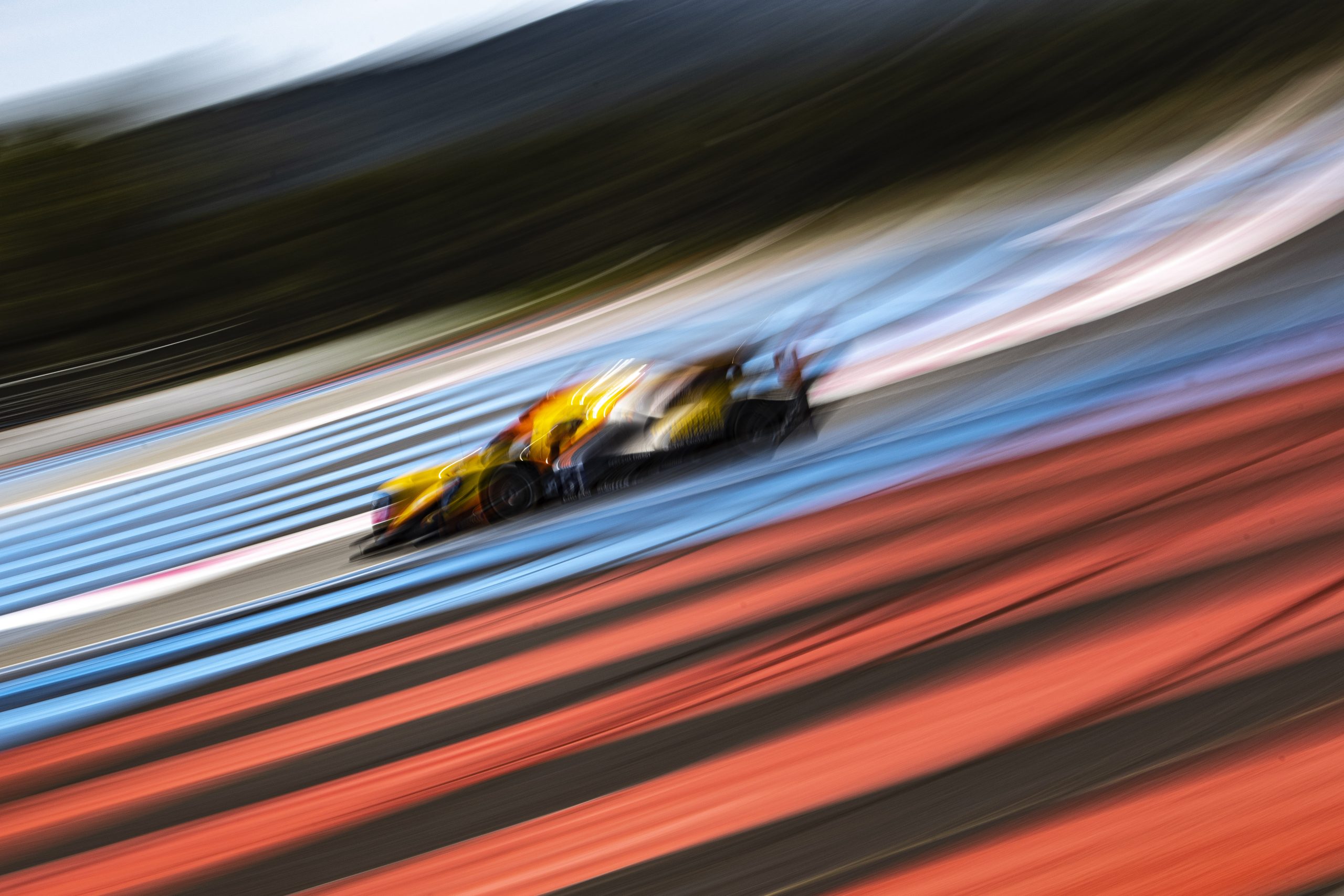 Team Virage made its debut in Pro/Am LMP2 in the European Le Mans Series in Paul Ricard with Jazeman Jaafar, Rob Hodes and Gabriel Aubry.

Gabriel Aubry was selected to qualify the car on Saturday afternoon. The young Frenchman was cut short in his effort by a red flag, and the session not being resumed meant he had to settle for P11 in the general standings and P5 in the Pro/Am class.

On Sunday it was time for the big event : the 4 Hours of Le Castellet. The team and drivers were fully prepared to make up for yesterday’s unlucky qualifying result. Gabriel took the start and quickly gained positions. In the first hour, the #51 went from P11 to P7. After the solid stint of Gabriel, it was time for Rob to take the wheel. The Bronze driver had a baptism of fire in the South of France, quickly putting himself in the gentleman drivers’ pace. Unfortunately, a penalty resulting from a contact with a LMP3 car meant the #51 had to do an extra stop to the boxes. The team continued to race from the 16th position and made up one place in the third hour with Jazeman behind the wheel. Eventually, the #51 finished the race in P15 in the general classification and P5 in the Pro/Am class.

The next event for our LMP2 squad will be in Imola, Italy in the middle of May for the 2nd round of the European Le Mans Series.

Philippe Gautheron, Technical Director: “It was a historical event for Team Virage, as after 4 years in LMP3 we made a great step up in LMP2. This first week-end has been positive. We are happy with the performance level of our car and with the way our team and drivers work together and, being in Pro-Am category, we believe our package is able to fight for podiums very soon.”

Gabriel Aubry, Driver #51: “We are all disappointed with this week’s result, but there are a lot of positives to take out from this weekend. We have been unable to score both in qualifying practice or race at the level of performance that we had, which creates a good type of frustration. We are currently working on the details that cost us last weekend and I can’t wait until we start showing ourselves up in the timing sheets!”

Jazeman Jaafar, Driver #51: “The challenge for round one wasn’t going to be easy. We knew what we were up against. We showed strong potential in all the sessions, and we had the pace of doing so fighting potentially in the front. The team did a fantastic job putting together a strong car. We hope to bounce back stronger in de next race.”

Rob Hodes, Driver #51: “Well, let’s look at the bright side: We finished fifth in class even with 2 drive-through penalties, a time-costly collision and pitting on green while some others saved time doing so on a full course yellow.  Jazz (Jazeman Jaafar) was steady as a rock and Gabi Aubry found fantastic pace in his last stint.  My late stint pace after all the melee was where it needed to be, so we should be encouraged by our potential given the fact that we are a new team in LMP2 and this was my first European race in the car.  Regardless of position, we are proud to be “Racing For The End of Human Trafficking” in support of The Exodus Road www.theexodusroad.com/racing .  Many thanks to the hard-working Virage team who were the stars of the weekend with great preparation and pit stops.”

Join the Cause, make a difference

Team Virage close to the podium for its first LMP3 race